Feminism is a term which has been abused for quite some time. With women’s day on your doorstep, it is quite a relevant topic that you should mull over. Anyone and everyone is a feminist these days with a strong anti-male indulgence. Respecting women has been used as a term that one should learn and practice daily so that it is used in every discussions, social media posts, and anything that concerns a woman. It is as if a man is not supposed to react even if a woman abuses on his face because she is a woman and he has to respect her. It is an era when women is termed to be empowered and being on the top of the world and it is the same era when women is forcefully be respected just because she is a woman. Is this feminism? Even if we check the dictionary meaning of feminism, it is written as political, social and economic equality to men.

Nonetheless a group of women with a persona of a feminist is trying to make it a point the women is glorified to a position where ‘Respect women’ is a punishment for the ages long discrimination that she has been subjected to. Should a women be respected if she doesn’t intend to reciprocate it, much less acknowledge it.

No term has been as skewed as the term ‘feminist’. In a family, if a wife obeys her husband, is it exploitation of a gender. It would be, if the same is not reciprocated from the husband’s end and it is only the wife who is on the obedient side. While the authentic and genuine feminists were trying to put forth the point, it was taken forward by a group of pseudo feminists or female chauvinists, and interpreted in such a way that the harmony in a relationship is affected beyond bounds. If you are a feminist, it doesn’t mean that you should stop dressing up, or wear unisex clothes or take all chances to portray men as a bunch of chauvinists and utter all sort of nonsense that the women have started fearing the public before saying that ” I am a feminist”, because then people would assume that they are anti-male. What message would they pass on to the next generation. Will they start viewing men in a different light? 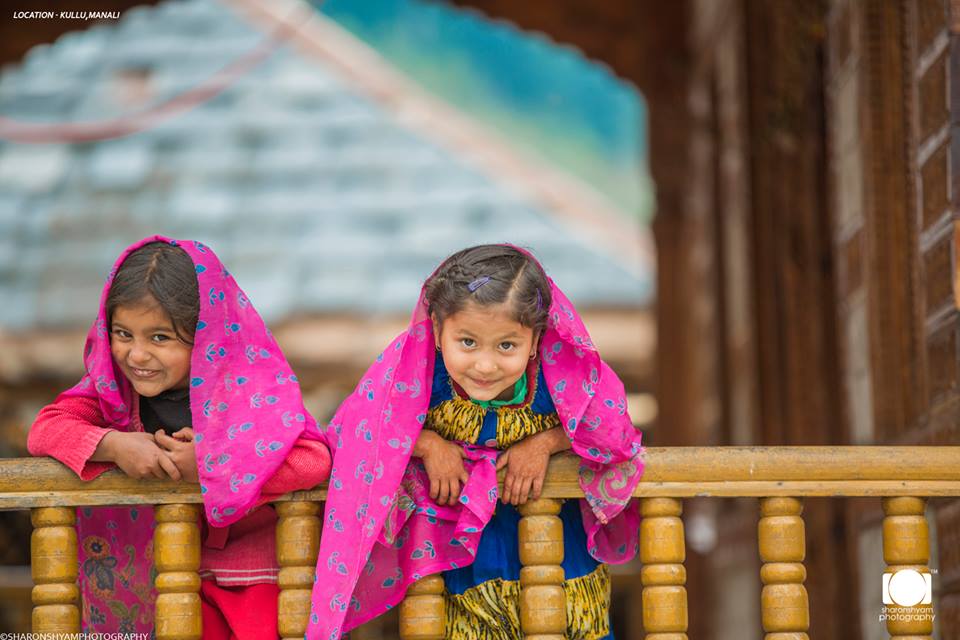 We need 50% reservation in everything, specially reserved seats in public transport and all sort of amenities but still want to be counted in as equals! How convenient is that? While I used public transport, I have noticed that there are many teenagers and even young women who are reluctant to give up their seats to a pregnant woman or a mother with kids or elderly women. So what specials reservations do they deserve? Has it become so convenient that women can make use of their ‘being women ‘ status and flagrantly ignore a group of women who are indeed the weaker sections.

Section 498A in Indian Penal code is the historic change in the legal scenario which helped many women in escaping from the gruesome domestic violence they have been subjected to, so does section 376. But some weeds in the garden chose to use these sections to their benefit which forced the masses especially the bureaucrats who look into the matter to think twice before taking any actions. These women have not merely used these Indian Penal Code sections against  men but by faking such complaints they are using the same against women who actually needed support.

This women’s day, there will be a lot of resolutions taken by women- To make sure that no women is abused, verbally, physically, psychologically and sexually; To stop exploitation of the helpless women; To stand for the women’s rights and whatsoever reason. Amidst all these let’s also pledge to prevent those women who misuse these privileges from doing so; Let’s make women aware of the difference between feminism and female chauvinism; Let’s tell them that to be empowered women need not fight against men but move along with them. Women empowerment is not merely learning martial arts but by understanding the self worth and stop claiming respect. You need to give respect to take respect.

I am a dreamer and I am living my dream life with my four independent kids (one being husband😀). Professionally, I am a content writer, digital creator, yoga trainer, holistic wellness and life coach and a book review blogger and a published author. Yes! I love boasting my achievements. 😅 So, come to my dreamland where you can only see happiness, love and wellness. View all posts by Rakhi Jayashankar

4 thoughts on “Feminist or female chauvinist- Who are you?”

This site uses Akismet to reduce spam. Learn how your comment data is processed.

Why Should We Wakeup by The Right Side in the Morning?

Food To Store During Home Quarantine

Puberty In Boys – Why This Shyness?